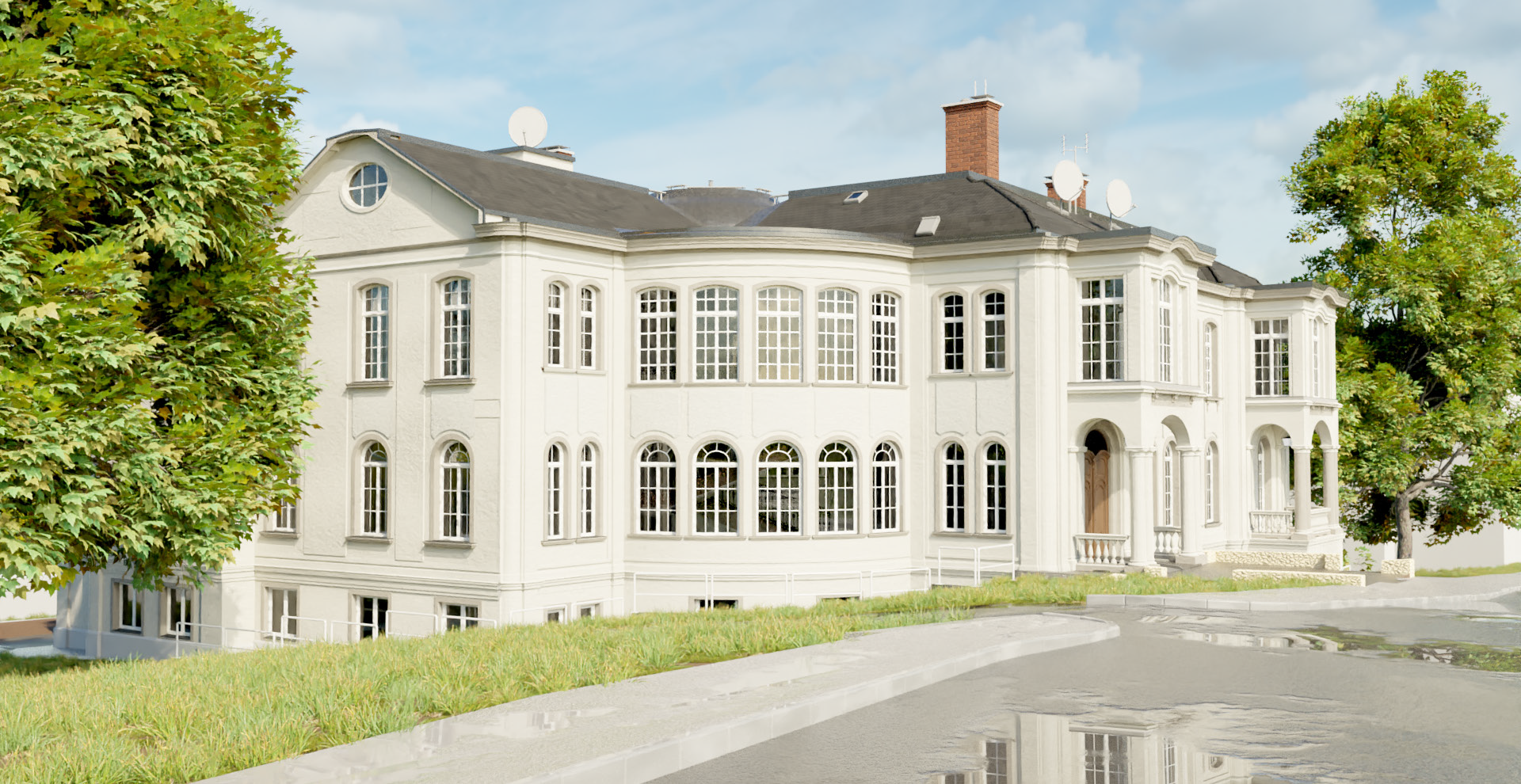 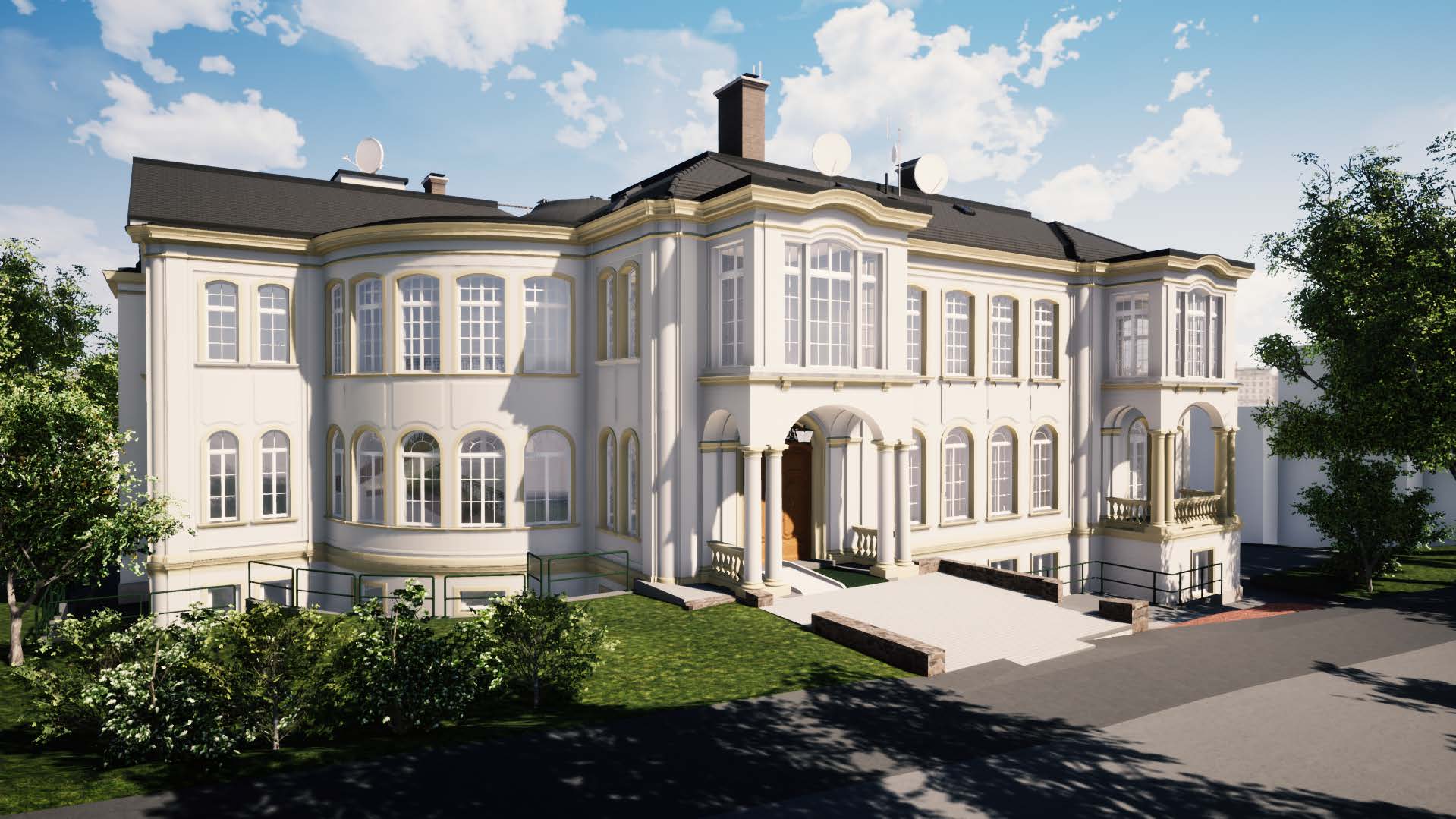 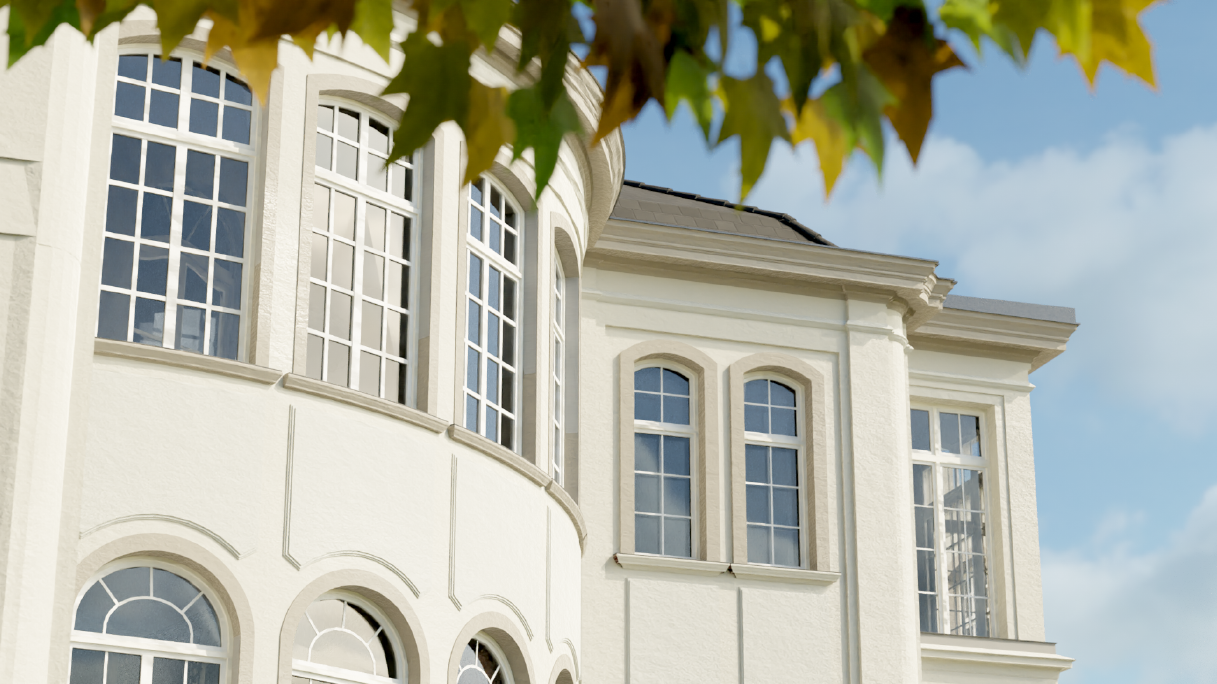 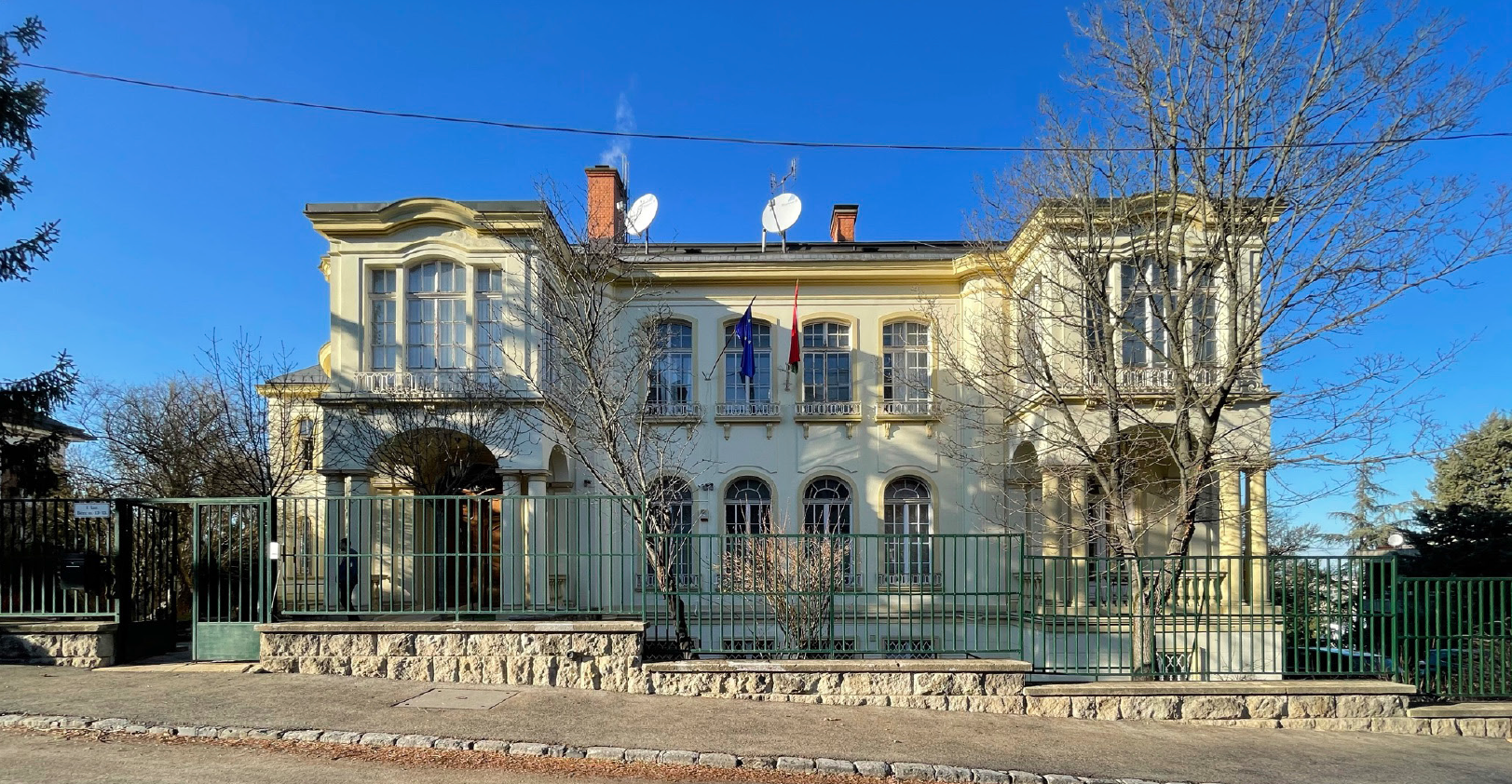 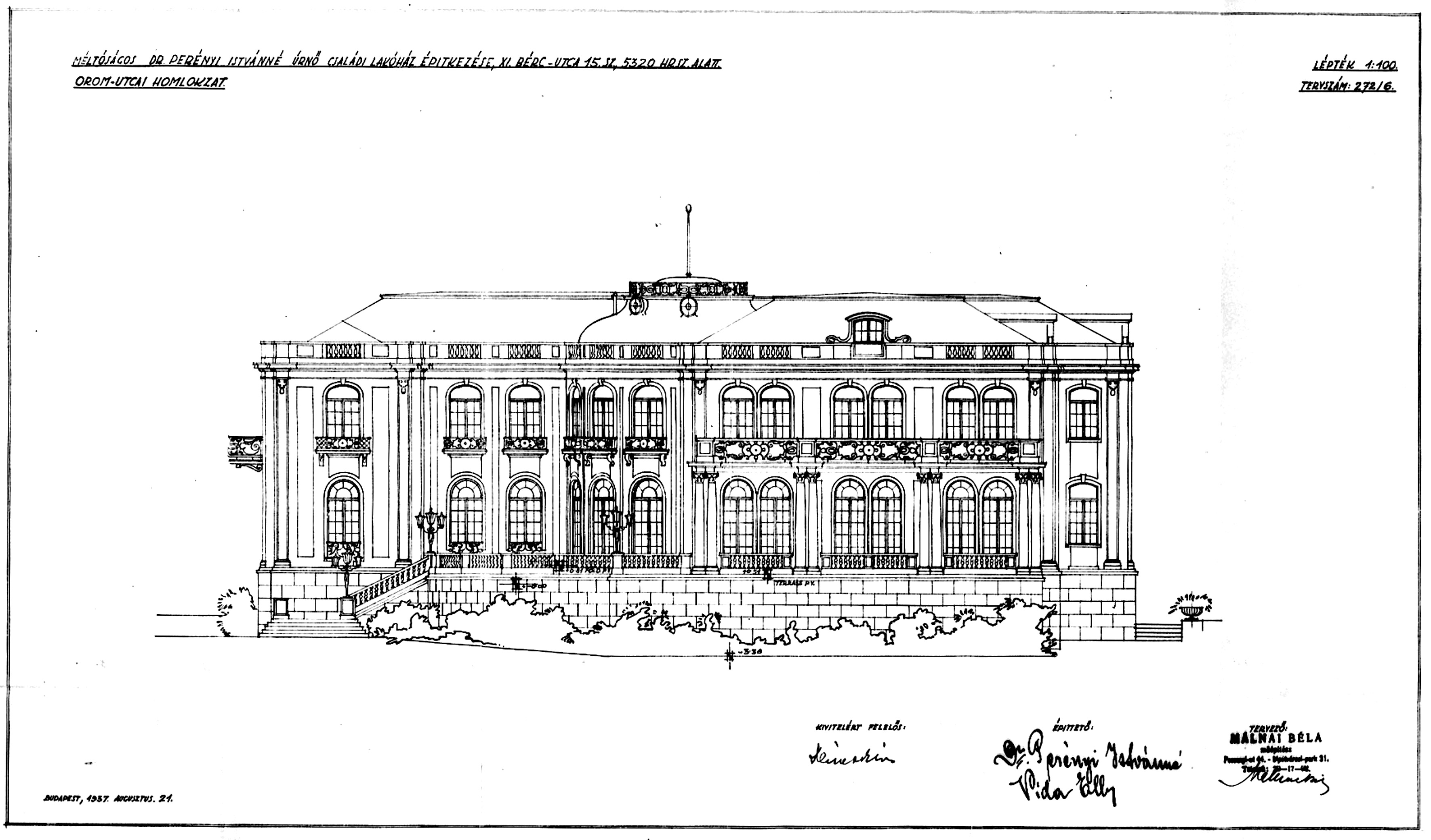 The monumental building, designed by Béla Málnai for Dr. István Perényi, the director of the mines, and his family, is located in one of the most significant World Heritage sites of Budapest.

The neo-Baroque building was restored to its present interior condition 20 years ago and has not undergone any major renovation since. In its current state, the institutions can no longer operate the building in a way that meets the necessities of today’s world. The Földes office was commissioned to design a solution for this problem.

The design objective was to preserve the architectural values of the villa, but in a way that would meet the new functional needs and today’s thermal and energy requirements. At the same time, we sought to minimize the structural intervention in this prominent historic building. The interior spaces are designed to restore the original structures and satisfy the needs of the institute while welcoming guests in the 21st century.

Aesthetically, we have sought to balance the architecture, which in places has become overly dominant, with restrained use of color.